Azurian Capital is not a lender 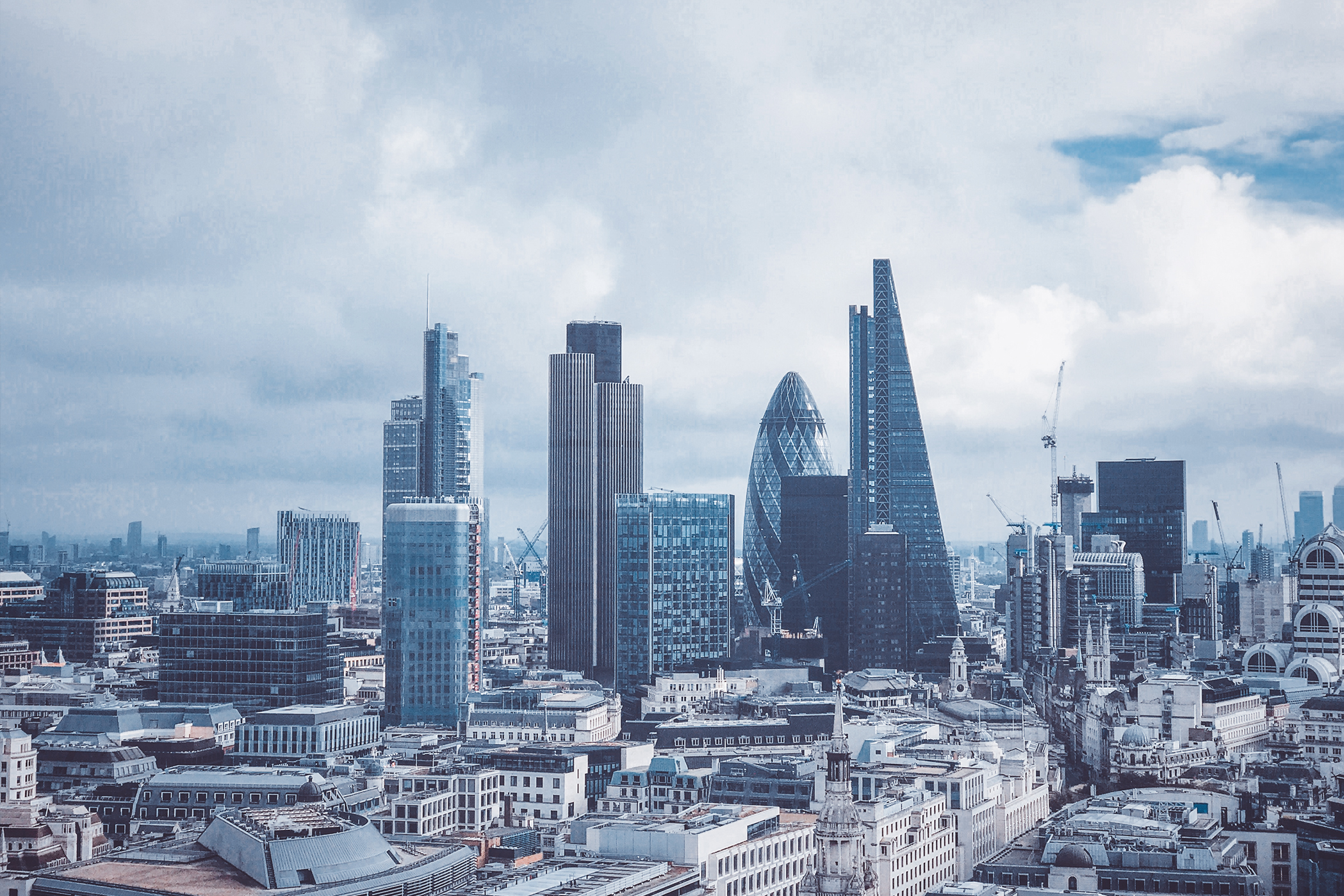 Is the UK Property Market About to Collapse on The Back of a No Deal Brexit?

Brexit, Deal or a No Deal is going to have an impact on the UK Property Market. But the size of that effect is still open to interpretation. With less than a month to go, the property finance team at AzurianCapital has decided to look at the state of the wider market.

Halifax reported a surprise rise of 5.9% in UK House prices, which shows the biggest monthly increase since records began in 1983. An increase in 5.9% equates to a rise of £13,000 on the average price of a UK home. But, the number of homes coming on the open market is actually very low. So low supply with high demand does have the impact of increasing general price inflation.

But what about Brexit? More importantly what about a no Deal Brexit? Many commentators are simply unable to comfortably say if it is going to be a disaster or a little blip. But all are certain that there will be some form of effect. From our own conversations with investors, residential property prices are coming off the boil. Some have suggested price drops as much as 15% to entice buyers. The recent Royal Institute of Chartered Surveyors January report demonstrated that the housing market has dropped to its lowest level since July 2016. 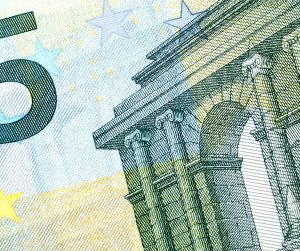 Is it sunny in the Eurozone?

Europe is not faring much better. The ECB has already unveiled measures to help the eurozone as it suffers from low growth. The effect of Brexit is going to be felt on both sides of the channel. Regardless as to what the political class maybe suggesting the numbers tell a different story.

What about Commercial Property?

The UK commercial market has long been a good barometer of the wider economy. As an economy grows, rents tend to rise and property developers build more to meet the growing demand. As the economy slows the opposite holds true, rents fall and developers stop building, and as demand drops property values begin to stagnate or worse fall.

Generally, commercial property rents have remained steady, and seem to be holding as we approach Brexit day. If we ignore the retail market where the high street continues to struggle, the vacancy rate in commercial office and industrial space is relatively low as developers have held off building new inventory. In theory, this would suggest that there is no over-supply of commercial space to suppress commercial property prices much further. If the market were to take a tumble, there are fewer over-leveraged property owners, the risk of landlords being forced to sell in a falling market should be greatly reduced, unlike what happened in 2007.

Interests rates remain historically very low, and this has had a welcome effect on commercial property prices. Commercial property has offered a comparative win to investors as commercial property yields have relatively looked more attractive than other traditional assets. Another mitigating effect has been the low value of Sterling in the currency markets which has meant internationally the UK commercial property market has looked undervalued, again, relative to other country sectors.

Impact of No Deal – Uncertainty in the market

As we have mentioned the professionals are unsure of the actual expected impact, but most agree on the point that the market will slow as both Sellers and Buyers wait to see what the longer-term economic impact of a No Deal scenario will be. However, what will happen to prices?? I would suspect, that, a dry up of supply would, in fact, push up property prices in the near term. So those who have properties would feel very little impact.

Development projects are still in full swing, and we feel that property hotspots will continue to flourish. The high-quality infrastructure that has been put into place in towns and cities like Reading, Milton Keynes, Oxford, Manchester, Leeds, Bristol, Brighton and Birmingham will continue to attract aggressive development projects. AzurianCapital is well placed to help commercial property developers to source the appropriate type of financing, whether that be debt, equity or a combination of both. Our team has access to some of the lowest rates on the market and as well as close contact with the most aggressive investors.

It remains difficult to state the full impact on the UK property market. There will be an ongoing effect, but how pronounced and sustained that effect will be is very hard to judge. AzurianCapital will be able to work with Property Developers to offer the best solutions to the Development Finance needs going forwards

Request a call back

Do you need urgent assistance in arranging bridging, auction or development finance? Just leave your name and phone number and we will call you back in a short while. Or you can just ask your questions right away in the chat box.

We use cookies on our website to give you the most relevant experience by remembering your preferences and repeat visits. By clicking “Accept”, you consent to the use of ALL the cookies.
Cookie settingsACCEPT
Manage consent

This website uses cookies to improve your experience while you navigate through the website. Out of these, the cookies that are categorized as necessary are stored on your browser as they are essential for the working of basic functionalities of the website. We also use third-party cookies that help us analyze and understand how you use this website. These cookies will be stored in your browser only with your consent. You also have the option to opt-out of these cookies. But opting out of some of these cookies may affect your browsing experience.
Necessary Always Enabled
Necessary cookies are absolutely essential for the website to function properly. These cookies ensure basic functionalities and security features of the website, anonymously.
Functional
Functional cookies help to perform certain functionalities like sharing the content of the website on social media platforms, collect feedbacks, and other third-party features.
Performance
Performance cookies are used to understand and analyze the key performance indexes of the website which helps in delivering a better user experience for the visitors.
Analytics
Analytical cookies are used to understand how visitors interact with the website. These cookies help provide information on metrics the number of visitors, bounce rate, traffic source, etc.
Advertisement
Advertisement cookies are used to provide visitors with relevant ads and marketing campaigns. These cookies track visitors across websites and collect information to provide customized ads.
Others
Other uncategorized cookies are those that are being analyzed and have not been classified into a category as yet.
SAVE & ACCEPT